Now more than ever, health care providers can treat breast cancer in many different ways. Each individual’s treatment may depend on the stage of breast cancer they have and the plan their doctor recommends. In this section, we will discuss the different types of treatments that are available in the fight against breast cancer.

SLNB is a procedure in which the sentinel lymph node is:

This procedure determines if cancer cells have spread to the lymphatic system. If cancer cells are present in the lymph, then there is a possibility it can or has already spread to other organs of the body.

A sentinel lymph node biopsy aide the doctor in: 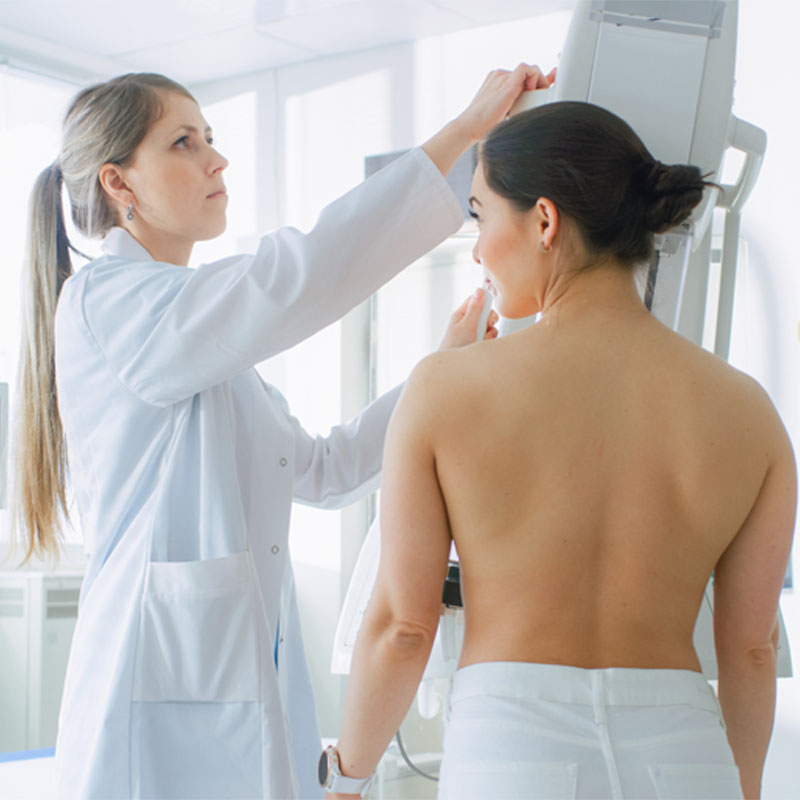 Radiation is the use of high-energy rays which kill cancer cells. There are several different types of radiation: 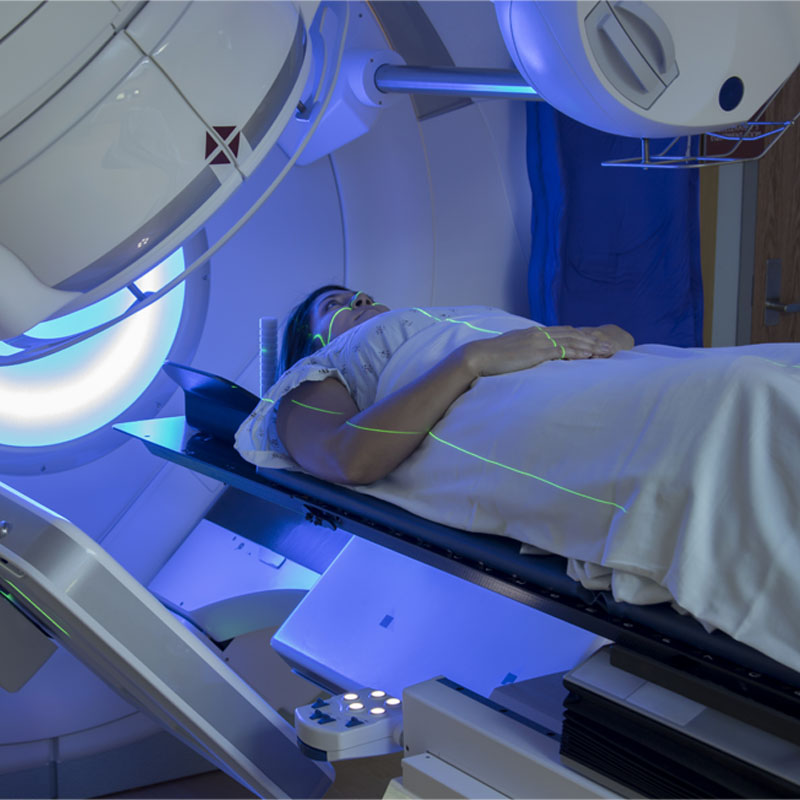 Chemotherapy treatments are cancer-killing drugs that can be given by mouth or injected into a vein. The drugs travel through the bloodstream to reach cancer cells in the body. Chemotherapy is given in cycles, and the treatment can last several months. While on chemotherapy, you may experience possible side effects including: 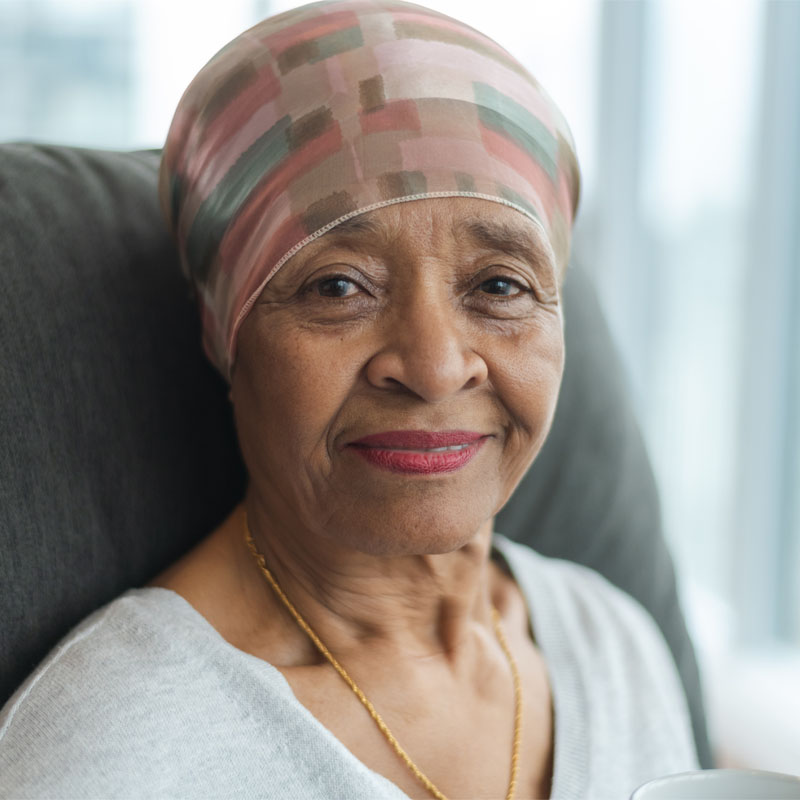 Targeted Drug Therapy allows physicians to personalize treatment for certain types and/or stages of breast cancer. These targeted drugs can be delivered alone or in combination with other treatments, including hormone and chemotherapy.

Patients who are candidates for drug therapy can receive treatment either intravenously or in pill form. These drugs can be administered in a hospital, outpatient facility, or taken orally at home.

Approximately 1 in 5 women with breast cancer has cancer cells that produce too much of a growth-promoting protein known as HER2 (human epidermal growth factor 2) on their surface. These types of cancers tend to grow more aggressively.

HER2 – positive breast cancer is routinely treated with targeted therapy to stop cancer cells from growing and/or helping to direct chemotherapy to the cancer cells.

Targeted therapies for breast cancer include:

The types of targeted drugs include:

Women who test positive for BRCA1 or BRCA2 gene mutations are associated with having an increased risk of developing breast cancer. On average, 72 percent of women who have BRCA1 mutations and 69 percent who have mutated BRCA2 genes will develop breast cancer before the age of 80.

Cancers with BRCA1 or BRCA2 gene mutations can be treated with PARP inhibitors. PARP inhibitors intercept PARP proteins to prevent them from restoring the damaged DNA in cells. Cancer cells are destroyed when they are not able to regenerate.

For those affected by Triple-Negative Breast Cancer (TNBC), the cancer cells do not have estrogen or progesterone receptors and do not produce too much of the HER2 protein.

For many patients, chemotherapy alone may be ineffective against Triple-Negative Breast Cancer. Your physician may recommend that targeted therapy be used in combination with chemotherapy. Antibody-drug conjugate is a drug that binds to a specific protein on cancer cells, then targets chemotherapy directly to those cells.

Targeted drug therapies have different side effects, and some patients develop few if any symptoms. Side effects largely depend on the type of drug a patient is given. Your healthcare provider will provide a list of possible side effects and instructions for reporting any changes. 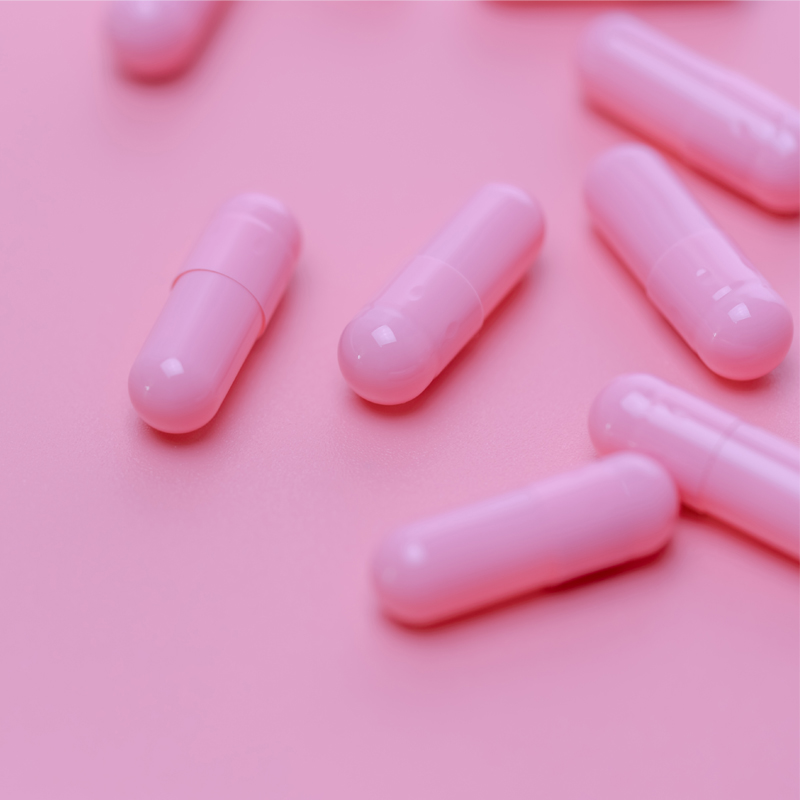 Breast-Conserving Surgery also referred to as a partial or segmental mastectomy or lumpectomy.

Mastectomy: The breast tissue is removed, and possibly some surrounding tissue. There are different types of mastectomies.

Reconstructive Surgery is a procedure done to restore the appearance of the breast after a mastectomy or breast-conserving surgery. 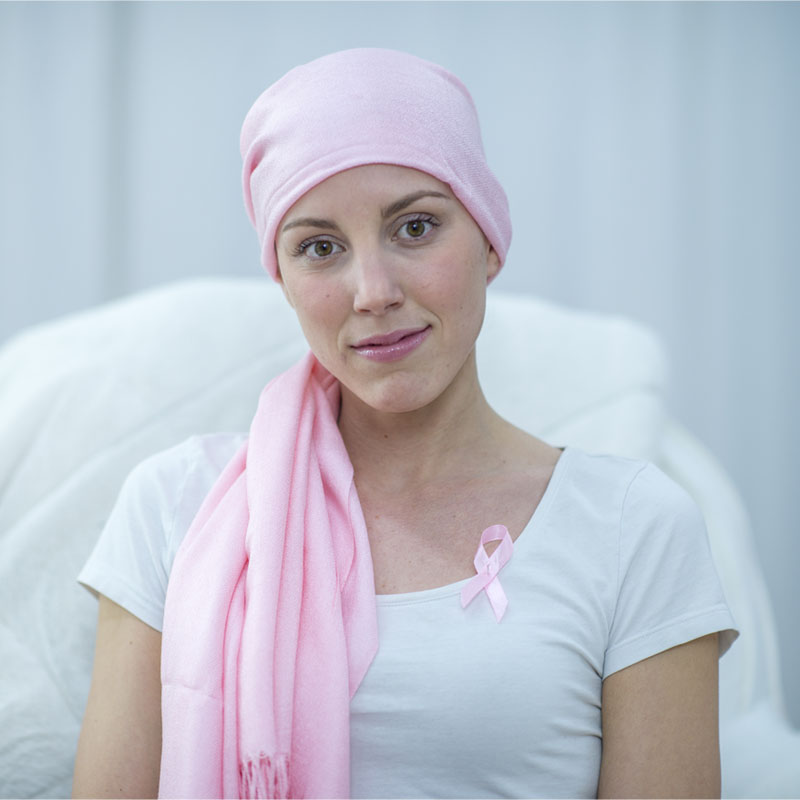 ABCF makes access to breast health care and services easier for everyone. By eliminating barriers for screenings and increasing the availability of other medical resources, we are helping women and men detect breast cancer at its earliest stage.